Check out our line of Sacred Superfood Products & Programs

We are excited and inspired to continue our Beloved Charles’ Mission and Vision for a more Conscious Planet – providing you with the premium products that meet the standards of excellence and introducing new programs that will enhance and enrich your journey towards Holistic Living.  xo Symentha

GET YOUR PRODUCTS here 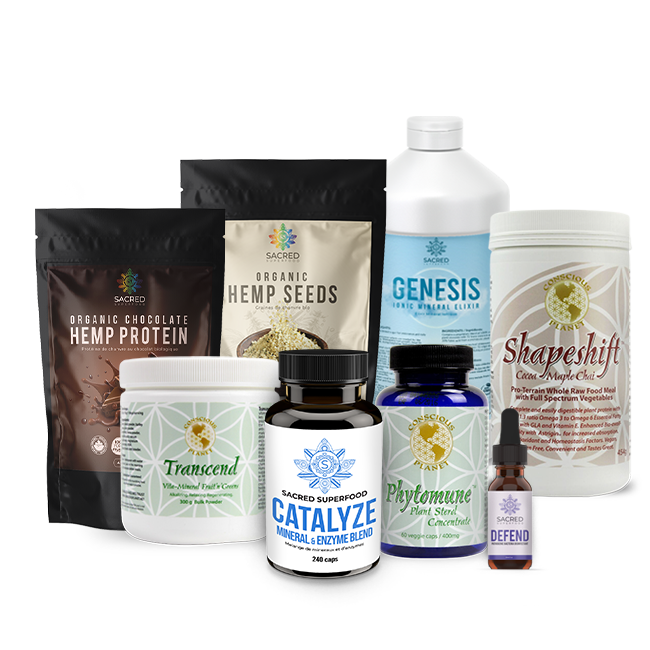 Check out the Conscious Planet and Sacred Superfood Products that are on SALE now! 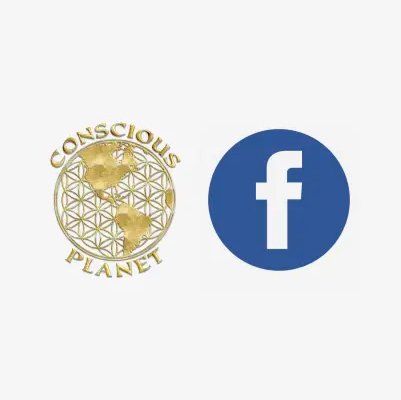 Tune in to our community events and updates on our FB Page!
join us 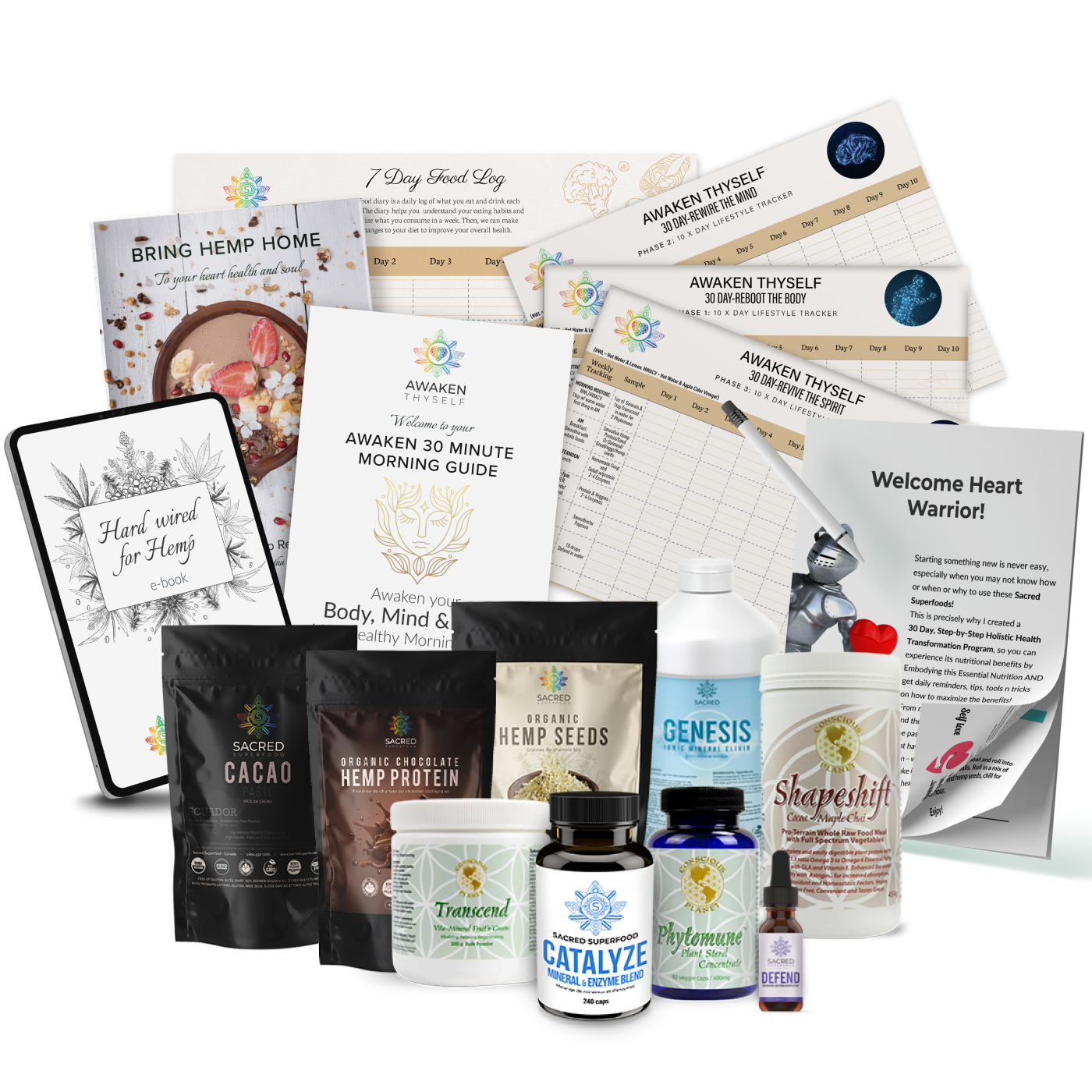 
“I am so grateful for the influence of Conscious Planet upon my eating regime. The products that they provide have helped me cleanse and energize my body in ways that other nutritional products have not. A drink of Shapeshift or Transform in the morning is enough to keep me focused and levelheaded throughout my work and play days. I gratitude dance every time a box of their goodies shows up on my doorstep! I would recommend anyone looking to go beyond their current health limitations get on the Conscious Planet program and watch their body and life transform. You’ll be dancing in gratitude too!”

“Conscious Planet products are like nothing else I’ve tried, and I am really picky and have spent my life obsessively trying every supplement out there. At first I was skeptical, but after a week on the shakes I started glowing and had amazing energy. I took them consistently then I ran out and I was off for 1 week and felt terrible. It’s always a reminder of how low our ‘average standards” of health actually are. When I radiate power, positivity and grace, it’s when I’m taking conscious planet. All my cravings are gone, I have an abundant amount of energy throughout the day, and my mind is clear and heart open. To me it is worth every penny and I see this as an investment in my health, wealth and how I can help the world when I am at my best.”

“In 1990, I was diagnosed with Obsessive Compulsive Disorder. Before I started taking meds, despite a relatively healthy diet, my anxiety was actually so intense I didn’t even know what I was feeling, and my obsessionality was so intense it actually caused physical pain. As recently as 2007, I rushed myself to the pharmacy to relieve symptoms after forgetting to refill my prescription for only 3 days. 9 months later (and 3 months after starting Conscious Planet), I ran out of meds and got busy again, but a week later I was astonished to find that I no longer had any obsessionality. I’ve now been off my meds for over 7 years with no relapse. And best of all, my cravings for other foods disappear within a day on Conscious Planet.” 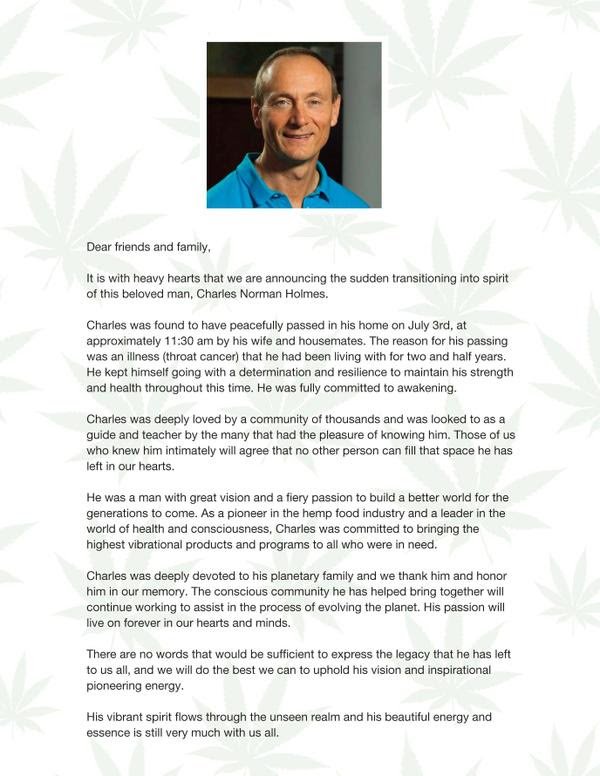